FSEA Executive Director, Jeff Peterson, recently visited Metal Magic, Phoenix, Arizona, to personally present Charlie Brown, who established Metal Magic in 1988, with the FSEA Lifetime Achievement Award. The presentation took place at the Metal Magic engraving facility on December 15, 2021, during a luncheon with Metal Magic employees. “It was a great way to honor Charlie for his many years of service to the foil stamping and embossing industry,” stated Peterson. “Charlie was very pleased to be able to be presented with the award with the employees that helped him build his business.” 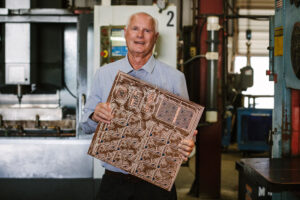 The Foil & Specialty Effects Association (FSEA) is pleased to announce the recipient of the 2020 Lifetime Achievement Award – Charlie Brown of Metal Magic.

With college degrees in chemistry and electrical engineering, along with a reputation for being able to fix any mechanical problem, Charlie Brown wasn’t originally destined for the foil stamping industry. More than three decades – and more than one million dies – later, Charlie Brown has been named the 2020 FSEA Lifetime Achievement Award honoree.

Metal Magic was started at the urging of a friend when Charlie began etching and finishing copper dies for foil stampers. Opening in 1988 with a $10,000 loan from his father, Charlie originally operated his new company in the back of the Arizona Embossing building. Only six months later, Metal Magic moved into its own building and hired its first employee, who is still with the company today.

Metal Magic quickly became known throughout the country as a leader in copper die manufacturing. That nationwide reputation rapidly increased the company’s demand for quality copper dies, and just five years after setting up shop in its own building, Charlie purchased a new manufacturing plant to enable future growth. Today, Metal Magic has grown though the service and quality that were at the heart of the company Charlie started.

The FSEA Lifetime Achievement Award is bestowed on one individual every two years, honoring professionals in the foil stamping and embossing industry who have made significant contributions to the advancement of the industry at large. Nominations for the recipient of this award are submitted by FSEA members. From those nominations, a committee comprised of past FSEA presidents make the final honoree selection.

Presented every other year since 2008, the award honors those dedicated people in the print finishing industry who have made significant contributions to the advancement of the industry.

Nominations for the Lifetime Achievement Award are based on the following criteria: 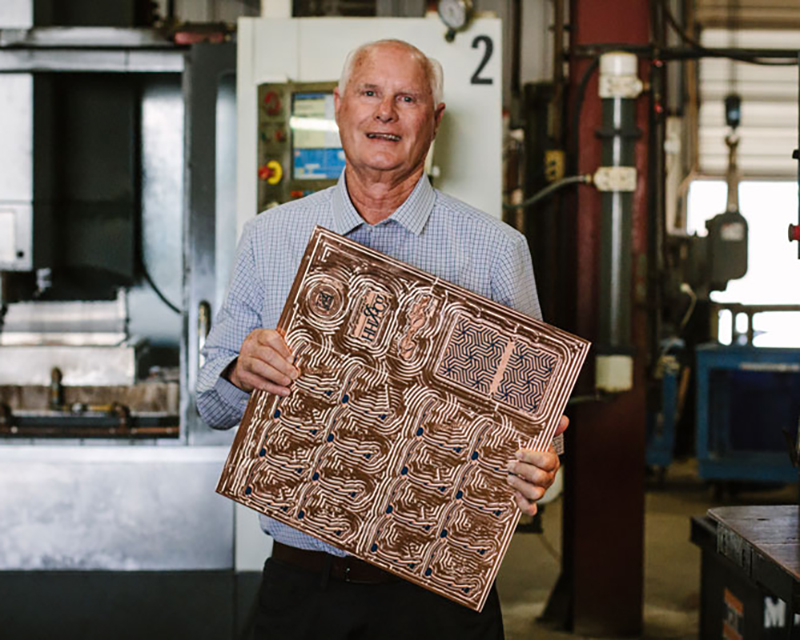 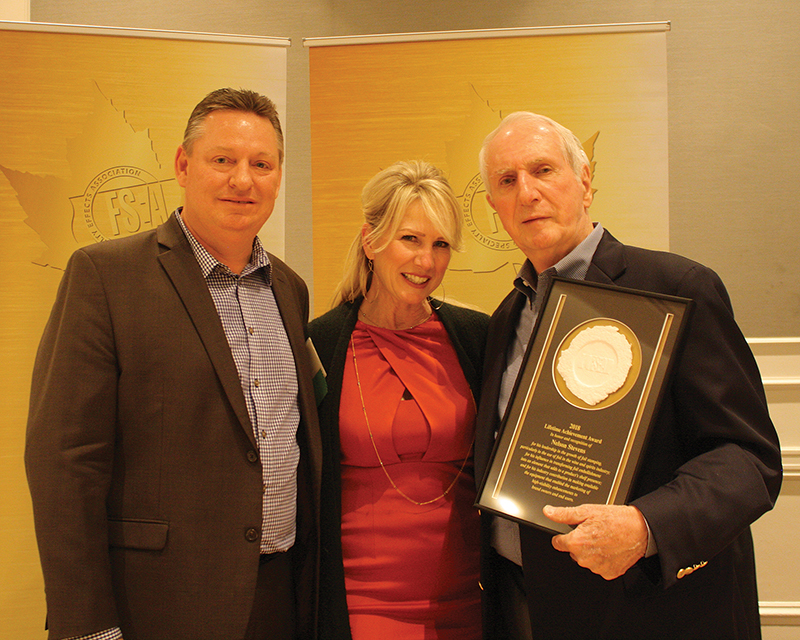 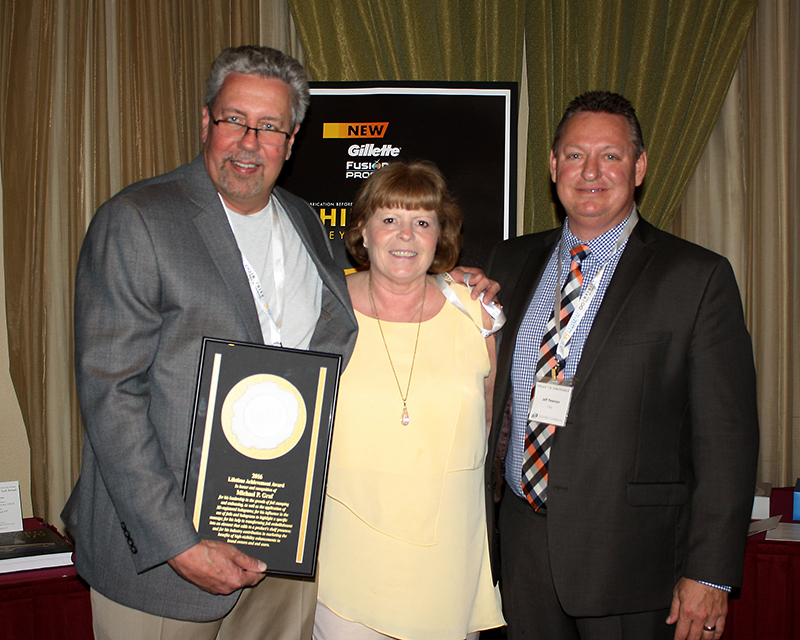 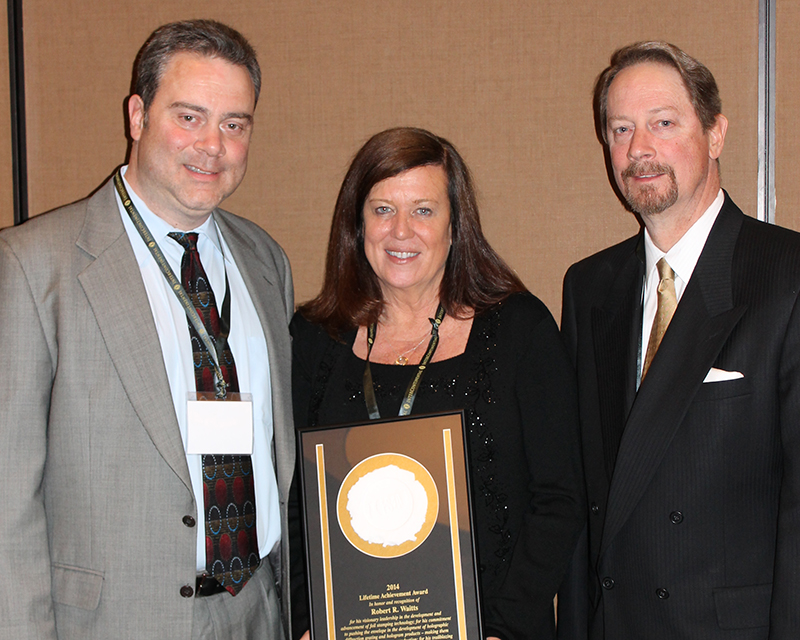 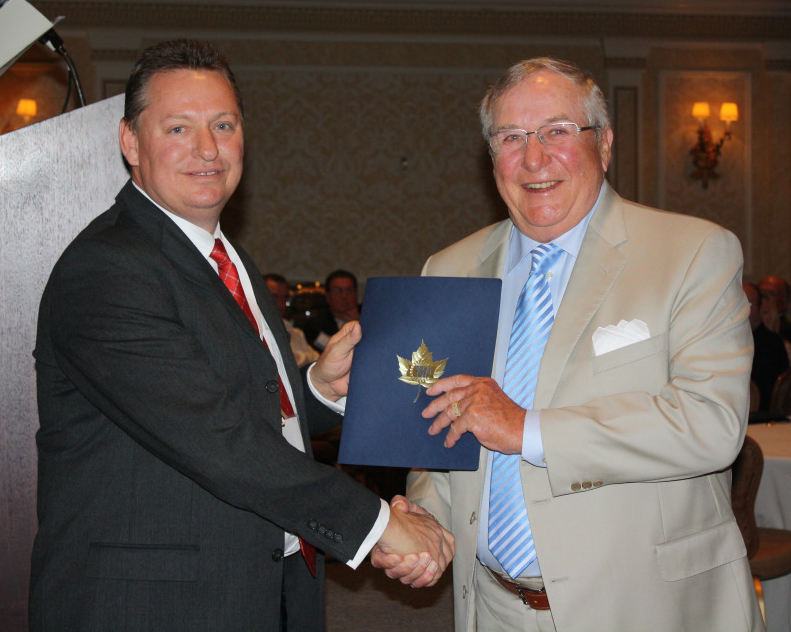 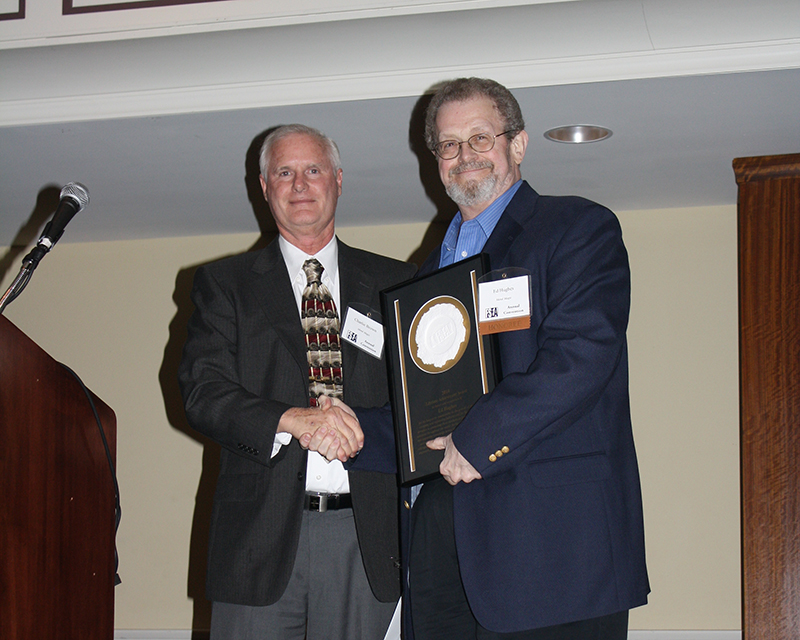 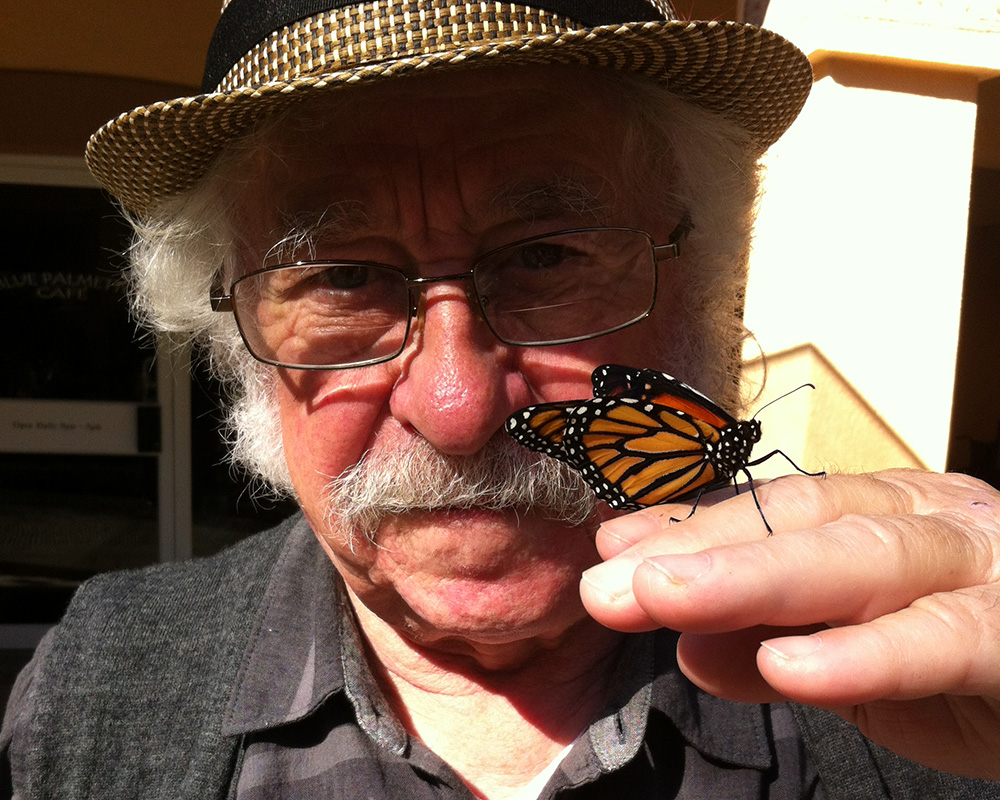 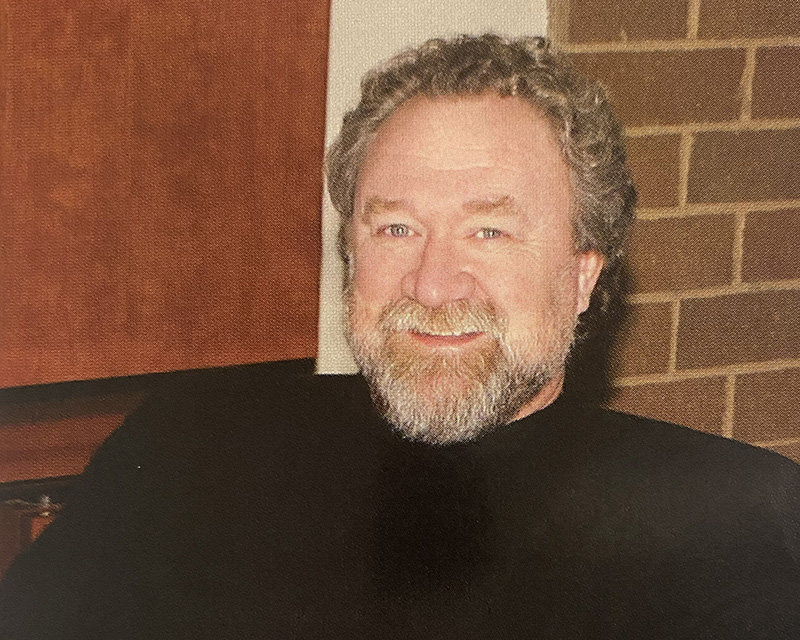 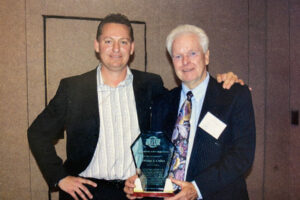 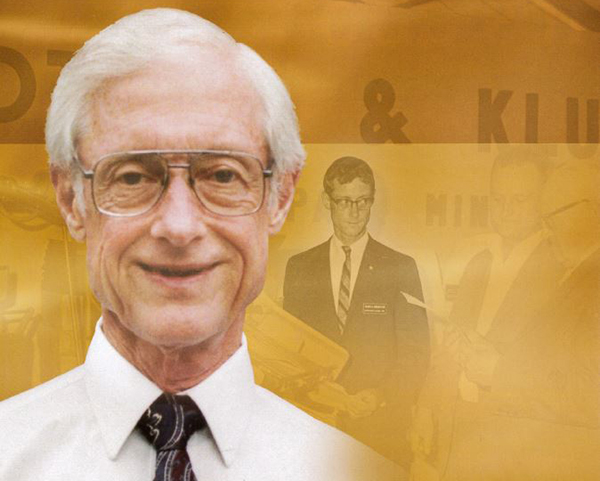 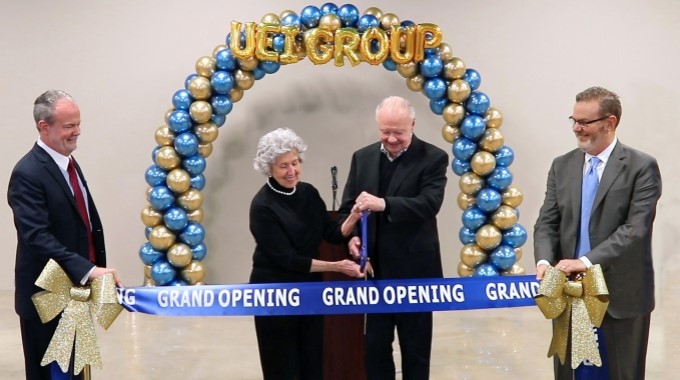 Sign up now for a FREE subscription to PostPress Magazine, the official publication of the Foil & Specialty Effects Association. PostPress reaches a targeted audience in the print decorating, binding and finishing industries through print and digital distribution.

We use cookies to ensure that we give you the best experience on our website. If you continue to use this site we will assume that you are happy with it.Ok